Shooting a camera is not like shooting a rifle. Keep BOTH eyes open!

In 2006 I lived in Juneau, AK. I went up there on a whim, well actually I was enrolled in college, but the adventure that could be had in Colorado seemed to pale in comparison to the fun I could have in Alaska. That summer I got a job leading tourists on “photo safaris” Not a bad gig!

Let it be known that when you are sitting quietly on the glass calm ocean waiting for wildlife to appear, it is easy to become distracted by your surroundings.

DO NOT BE LEAD ASTRAY! The near-sighted-seagull is only there to laugh at you for what happens next! Because ALL these phrases’ I have heard immediately preceding a 40 Ton Humpback as it goes flying into the air! 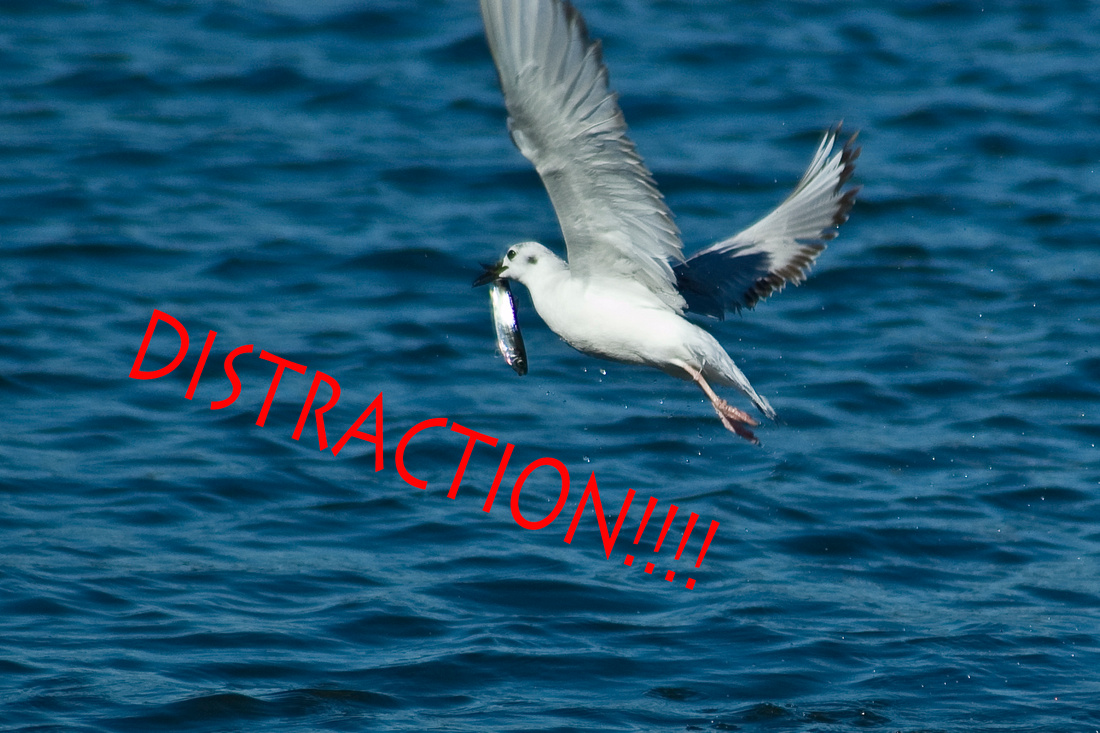 In case you were wondering the Alaskan sea gulls are EXACTLY the same as every other seagull! And they proved sufficiently distracting to prohibit all camera-wielding tourists from missing the whale picture completely! 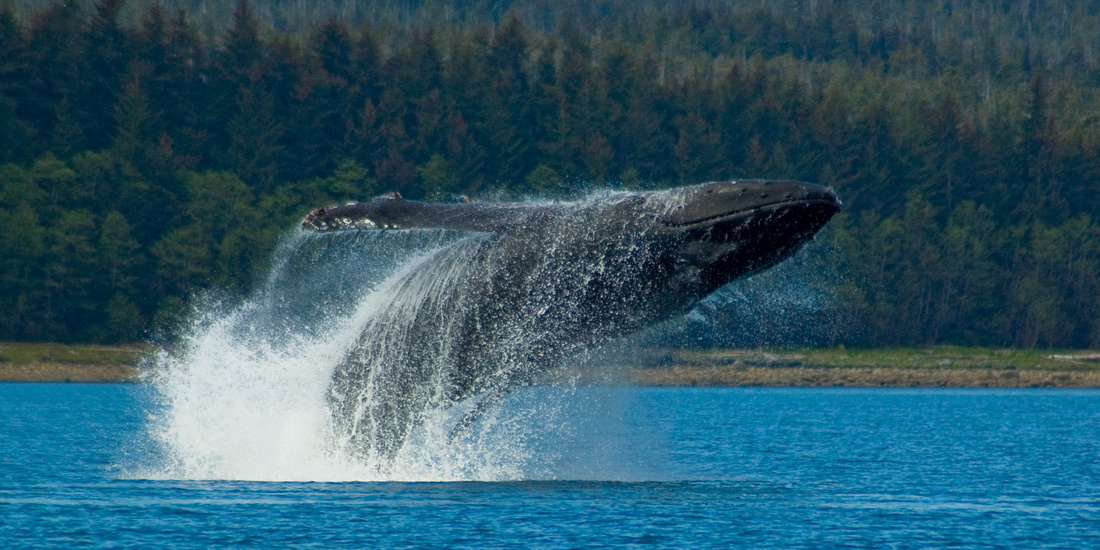 Now don’t get me wrong, I enjoy photographing an enthusiastically squawking seagull as much as anyone. However after missing several exploding whales shots myself I learned to eye-ball-multitask! That is to take pictures with one eye, frame the shot and let auto-focus do the rest, and to let my other eye look out for movement more interesting subject matter! This technique has served me well over the years and has translated to directly to photographing Fish, Elk, Birds and fuzzy critters!

Now there is an entirely separate category that is Essential for keeping both eyes open, Dangerous Game Animals!

Note: I do NOT recommend that you photograph in such a way as to endanger your life. However if you are like me and feel inclined not listen to common sense, then by all means, Run out into a heard of rutting bull elk and try not to get battered into oblivion! Attempt to sneak up on a mother Moose! Or you could put on some flip-flops and crouch next to a south pacific rattlesnake! But don’t say I didn’t warn you to keep both eyes open!

Bubble Feeders! I was caught almost completely off guard for this shot! They scarred me so bad I almost fell in! (Btw If I had fallen in I'd have been Eaten!)

One Whale Three shots NOT Three whales One Shot! ;)

{*Side Note: While in Alaska, it is not necessary to refer to each individual item you encounter as “Alaskan!” as they do on TV….Example: Alaskan humpback whales! The Alaskan salmon! The Alaskan pile of bear poo! They are known as Whales, Salmon, and SH**… Poo}